This is a SPECIAL EDITION limited to flute bags in stock.

Oshima Tsumugi is a woven fabric made as a traditional craft of the Amami Islands (mainly Amami Oshima) in the south of Kagoshima Prefecture. It refers to a plain weave silk cloth that is hand-woven from hand-spun silk thread dyed with mud.

Made of 100% Cotton Dobby woven on a special loom to create a textured effect in the finished cloth. These flute bags are prints of Oshima Tsumugi motifs, not the actual silk fabric, but replicas of the traditional designs. They are lined inside with insulation as well as an invisible polypropylene vapor barrier that stabilizes the temperature and moisture content of the bamboo.

The Gold Series Master Level scores represent the most intricate and demanding honkyoku collected and arranged by Takashi Tokuyama-sensei. Hence, his belief that undertaking the study of this music initiates the player into the deepest secrets of shakuhachi Koten Honkyoku, revealed only in the process of mastering these pieces. 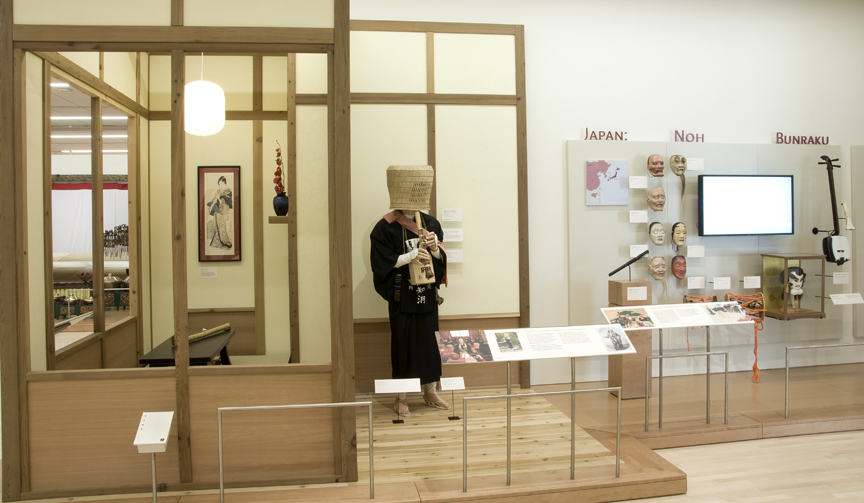