Jin Nyodo (1891-1966) one of the most famous shakuhachi players in Japanese history and is a direct descendant in the lineage of the Fuke sect. While his interpretation is the Koten Honkyoku is unique and unparalleled, Jin Nyodo's playing reflects directly back to the origins of this ancient music.

In 1980 the original 39 Koten Honkyoku by Jin Nyodo was award the "Outstanding Album of the Year" award by Japanese Ministry of Education. Later on, ten more pieces were found and included in this newly-issued set of recordings, published by Jin Nyodo's son, Jin Nyosei.

This 6 CD Set comes with a 128-page book (in Japanese) which includes articles on the following subjects:

Historical background of the Honkyoku.
Essay by Jin Nyosei about his father.
Description and comments related to each Honkyoku piece.
Articles written by shakuhachi scholars.
Impressions of Jin Nyodo's life, character and the uniqueness of his shakuhachi playing. 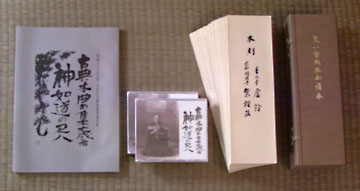 Following is a list of each honkyoku recorded in this set preceded the style of the sect in which each piece is played and followed by the size shakuhachi used on the recording. 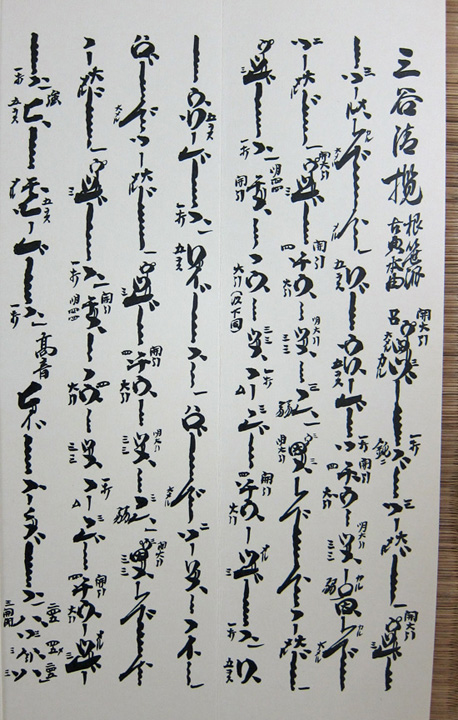 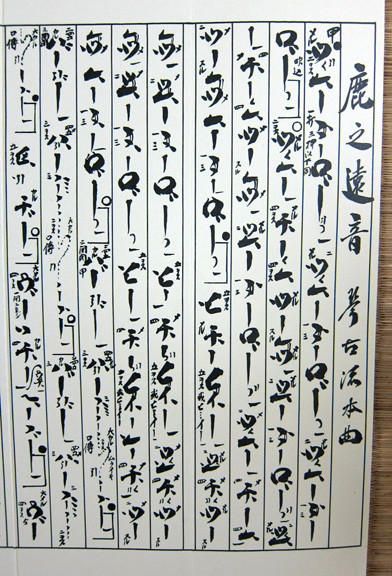